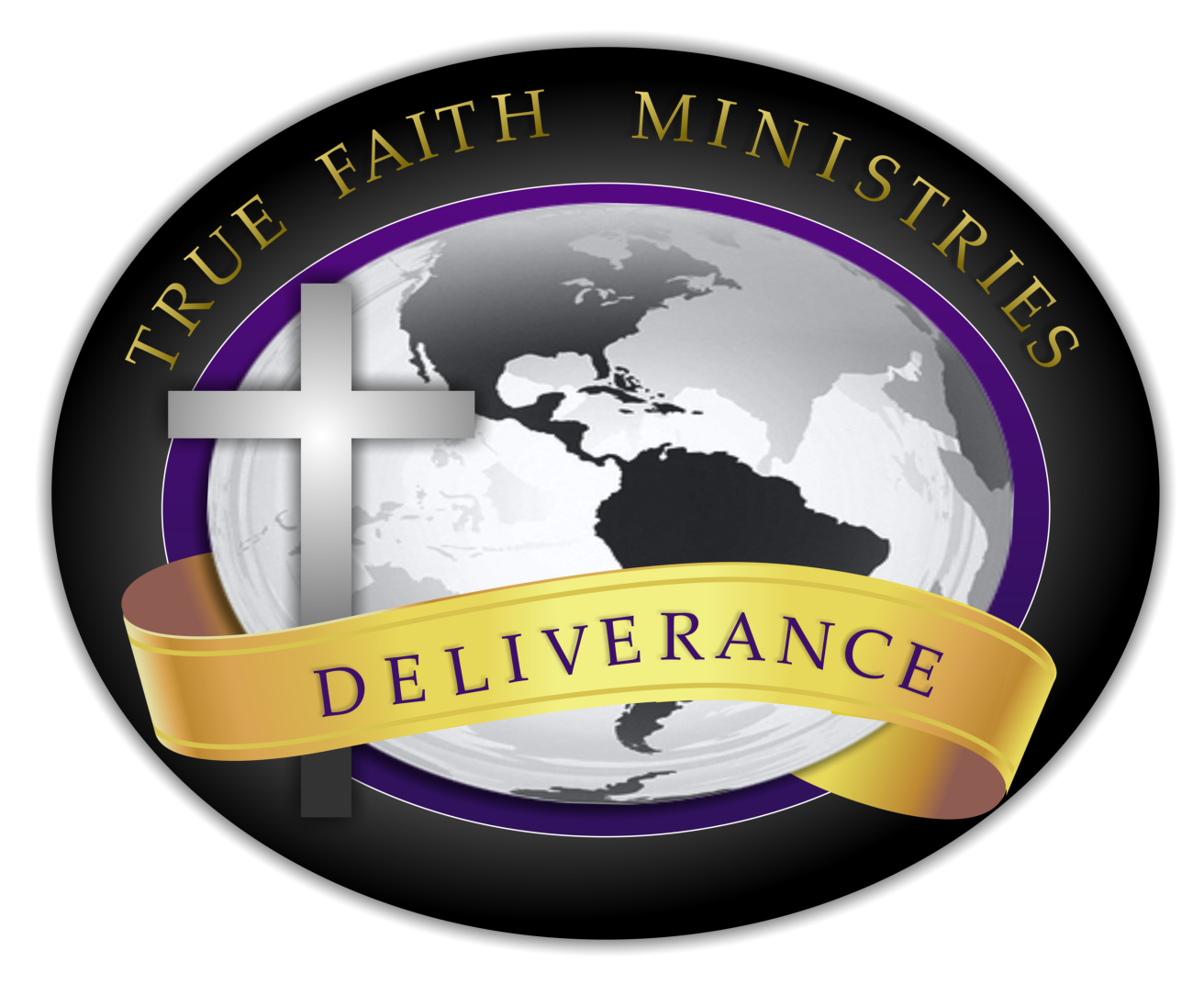 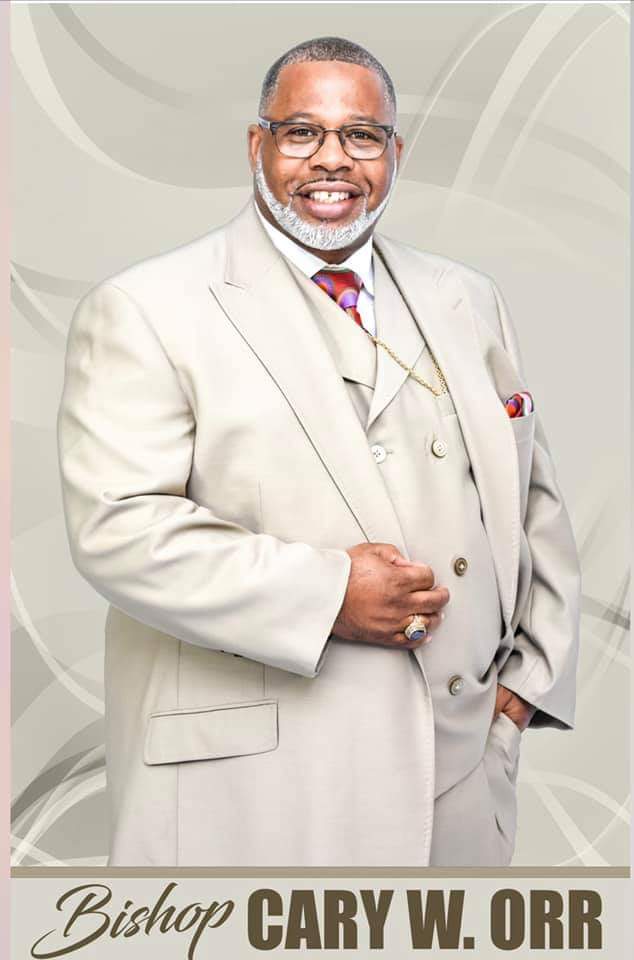 Pastor Cary W. Orr was born April 14, 1968 in Decatur, Alabama. He is the son of the Rev. Paul H. Orr and Jewell Lessears. He is married to Debbra Wiggins Orr and they have five daughters. Cary is a 1986 graduate of Austin High School in Decatur, Alabama. He was reared under the spiritual leadership of Bishop Don A. Hurth at Moulton Heights M.B. Church. Accepting his call to ministry in 1991, he worked vigorously with the youth and the outreach ministry.

Orr had divine direction and pursued the works of God set before him. He was licensed to preach in 1995 and ordained for pastorate in 1996. His first pastorate was True Faith M.B. Church in Elkmont, Alabama. After three years of this modest traditional setting, he answered the call to an apostolic move of God. Over the next three years, Pastor Orr became the senior Pastor of True Faith Ministries and most recently he was ordained Bishop on June 24, 2011 in which he has released spiritual fervor throughout the surrounding states. Pastor Orr does not have a B.S. degree from college, but he has earned a PhD from God to preach his uncompromising Gospel and to empower men and women to break the yokes of bondage in their lives. He is a student of experience, which has afforded him the opportunity to reach souls by the leading of the Holy Spirit to form various outreach ministries such as The Blessed Organization, Jail Ministry, Women of Hope, Men of Balance and Bold Men Working.

Pastor Orr was ordained on June 18, 2002 by Higher Ground Always Abounding Assemblies under the Leadership of Prelate Bishop Sherman S. Watkins and Vice-Prelate Bishop T.D. Jakes. He is the H.G.A.A.A. Southeastern Dioceses’ Conference Coordinator. In 2011, under that same guidance and leadership, God saw fit to elevate Pastor Orr to the role of Bishop presiding over the Central Dioceses of the organization.

He has served as a Mentor for various inner city schools and a member of the Ministerial Association. Pastor Orr works diligently to ensure that the works of the ministry is not for self-glory, but the effectiveness of God’s Word works in the lives of all who enters his path.
Pastor Cary Wendell Orr is a genuine diamond in the rough that is yet to be released by God to the World!